13 Rules for Leaders on Emotional Intelligence by Colin Powell…

Here are the 13 rules, which Powell first compiled for a magazine profile in 1989, and later revisited in print many times. If you find this compelling, I hope you’ll also download my free ebook on the subject: Improving Emotional Intelligence 2021.

Rule No. 1: It ain’t as bad as you think. It will look better in the morning.

A wonderful rule to start with, since it encourages you to strip anxiety and fear from your decision-making. Even if a situation you have to deal with really does turn out to be bad, it’s best not to let fear of the facts lead to inaction before you even get started.

As Powell wrote in his 2012 book, It Worked for Me: ” This rule reflects an attitude and not a prediction.”

Anger is part of the normal range of human emotions.

Better to feel it, acknowledge it, and let it go before it negatively affects your decision-making.

Rule No. 3: Don’t become so attached to an argument that if it fails, your ego goes with it.

This rule is important to keep in mind for yourself, but also to remember that it works (or doesn’t work) for others, too.

In short, emotionally intelligent people will work to find ways for other people to save face during disputes because that can make it a lot easier for them to agree with you when appropriate.

There’s a trap people fall into: Allowing negative emotions to lead them to a negative conclusion, and then crafting arguments to back up that conclusion.

Instead, reverse those forces. As Powell wrote: “[A]lways start out believing you can get it done until facts and analysis pile up against it. Have a positive and enthusiastic approach.”

Rule No. 5: Be careful what you choose. You may get it.

Here’s another military saying you probably heard if you served during the last 30 years: “Slow is smooth, and smooth is fast.”

In short, if you take the time to think things through methodically, you make fewer mistakes in the long run, and wind up closer to your ultimate goals.

“Nothing original in this one,” Powell later wrote. “Don’t rush into things.”

Rule No. 6: Don’t let adverse facts stand in the way of a good decision.

Recognizing your humanity, and that you will make some mistakes, paradoxically can make this uncertainty more tolerable, and allow you to trust your informed instincts.

Rule No. 7: You can’t make someone else’s decisions. (And don’t let others make yours.)

I think it’s fairly easy to imagine this rule coming into play during negative circumstances like when you’re being pressured to do something you don’t think is right. The harder test — and the time to remember this — is when arguably positive things are being dangled in front of you, but they don’t align with your goals and values.

Powell talks about how after he’d served as secretary of state, he was inundated with lucrative offers to serve on corporate boards and in finance, but ultimately turned them down: “They were trying hard to make a choice for me, but I held out for my own choice.”

Emotionally intelligent people adopt this practice for a very simple reason: To avoid letting their optimism, excitement or sheer busyness lead them to assume things are working out.

There are two reasons to follow this rule: First, to manage your ego. But second, to keep yourself attuned to the fact that people are emotional beings, and it’s natural — if sometimes counterproductive — for them, like you, to be motivated by emotional needs as much as any other category of need.

As Powell wrote: “People need recognition and a sense of worth as much as they need food and water.”

Anxiety breeds anxiety; calm begets calm. This is also a good time to point out one of the key insights into emotional intelligence.

It’s that while treating people well, developing empathy, and being kind to others are wonderful byproducts of emotional intelligence, the overall utility is more goal-oriented: to be aware of and leverage emotions so as to accomplish what needs to be done.

Why is this so important? For your own sanity and effectiveness, of course, but also because people have a deeply felt emotional need for purpose.

If you’re a leader, part of your job is to articulate a vision that is worthy of their efforts.

Rule No. 12: Don’t take counsel of your fears or naysayers.

Fear is natural and sometimes useful, but the point here is to acknowledge the fear and then try to remove the emotion from decision-making.

Same thing with the people who say you can’t accomplish what you want to accomplish: if they have valid points, consider them, but don’t let their volume unduly influence you.

Rule No. 13: Perpetual optimism is a force multiplier.

Finally, this is the rule that I think gets repeated most often in military circles. It’s also the most mythical in terms of emotional intelligence. In short, this isn’t just about believing that things can be done; it’s about proclaiming that optimism to the people you lead, in both your words and your actions.

Your optimism can become contagious, thus leading others to believe that things can be done, or the problem isn’t surmountable, or that fears need not be counseled.

Powell’s legacy was legitimate, but it was complicated by his 2003 presentation to the United Nations in support of the invasion of Iraq.

In fact, as I read over this list, I think it seems that he followed Rule 13 about perpetual optimism at that time, to the detriment of Rules 5, 7, and 8, about being methodical, not allowing yourself to be pressured into decisions, and checking small things.

Still, sometimes the most useful rules are the ones that conflict and force you to make

difficult decisions. All the more reason to work to improve your emotional intelligence, and to think about the legacy you’ll leave.

For hundreds of thousands of soldiers and sailors, to say nothing of millions of others who read and hear these rules, this simple list will be a big part of Powell’s Legacy.

Several Questions to Ask Yourself Before Starting a BusinessPrevious Article

Learn how they started a successful side hustleNext Article 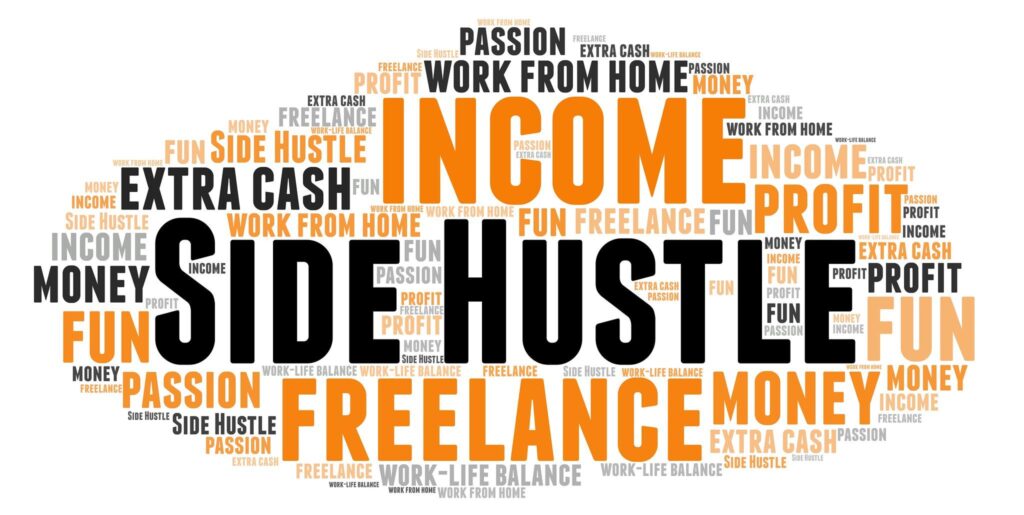 Learn how they started a successful side hustle

Nekiafoxxblog: While most beauty experts solely seek to change the physical appearance of their clients, Nekia Foxx also known as the TRANSFORMATION ENGINEER focuses on the total individual from the inside out. The International Speaker, Best Selling Author, and Successful Businesswoman utilize her empowering methods to makeover and create wealth in every area of your life financially, physically your mental mindset, and health and wellness. 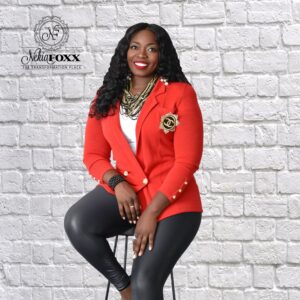